Check out the all new Nightmare on Elm Street page on Set-Jetter.com! 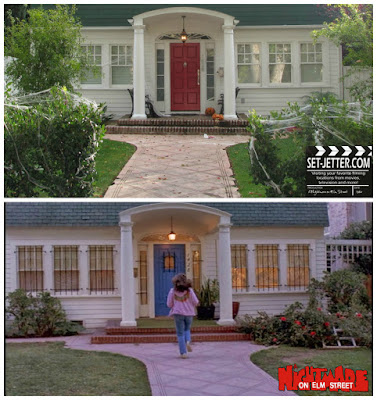 A Nightmare on Elm Street is a classic that still holds up pretty well today.  The film was shot in Los Angeles and Nancy's iconic "Elm Street house" is just a couple a blocks away from the easily iconic houses from the original Halloween. 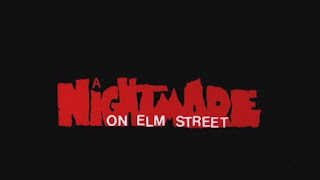 First, a pic from a couple of years ago as it was going through a renovation.  The house was deteriorating rapidly over the years and was beginning to look a little "too much" like it did in the movies! 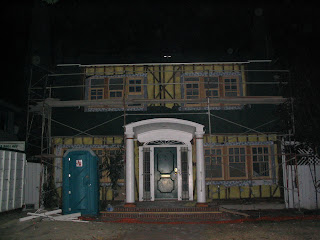 Fortunately, the owner restored the house to look exactly like it did in the original film. 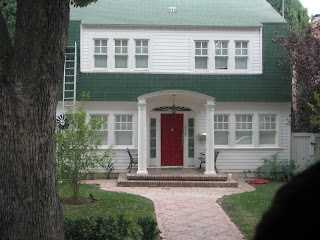 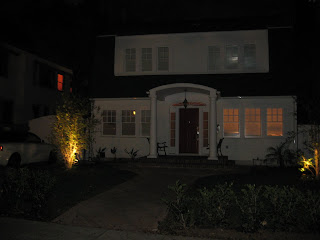 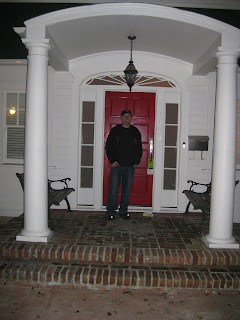 Well almost, the original film had a blue door while the remaining films all used a red door.  I actually own the top half of the door from the original production. 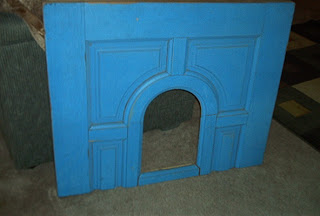 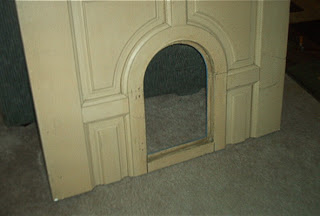 Johnny Depp lived across the street in the film.  Also below is a shot in front of Nancy's house where Johnny Depp steps out from behind the tree during Nancy's dream. 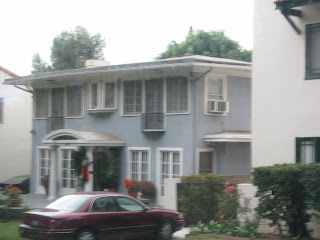 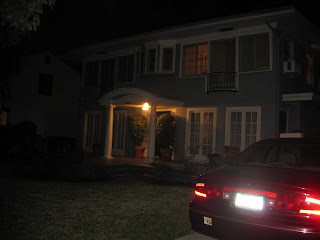 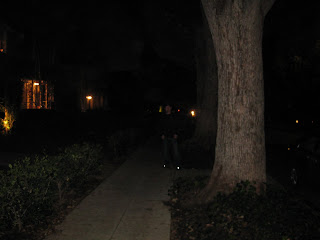 After the opening nightmare, our first shot is of Nancy and her friends walking up to school.  The school has been used in countless productions including Can't Hardly Wait and Like Father Like Son. 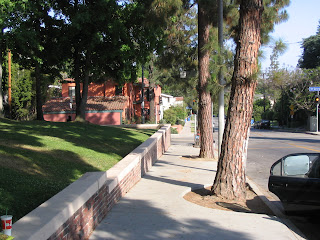 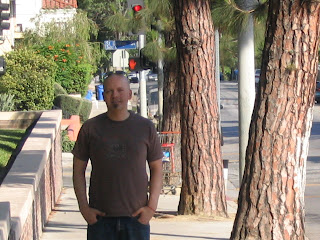 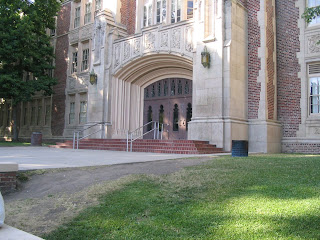 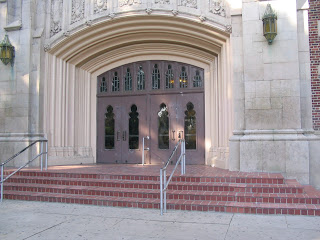 Nancy and Glenn have one scene on a bridge in Venice Beach.  The canals and bridges are used in many films and easily identifiable. 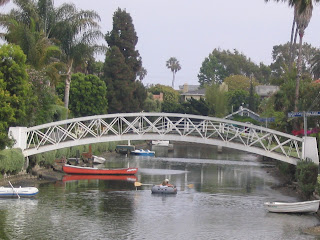 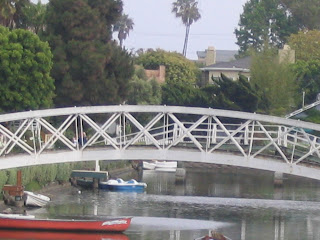 Nancy visits her father's police station a few times during the movie, both in waking life and in her dreams.  She crouches down next to the barred window to watch Freddy Krueger kill her friend Rod. 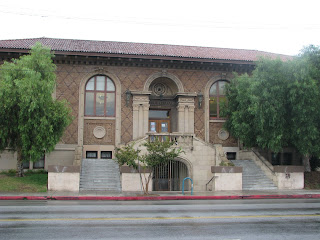 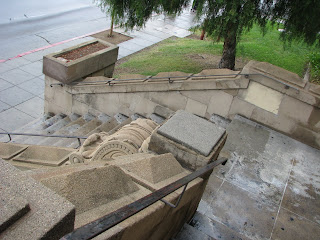 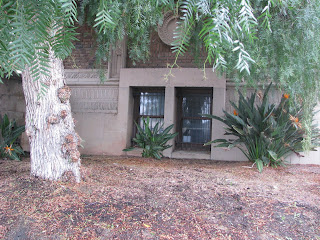 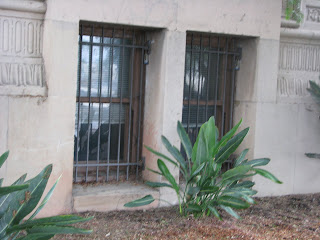