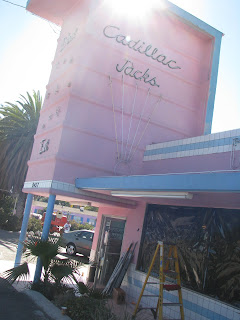 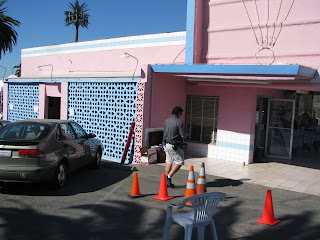 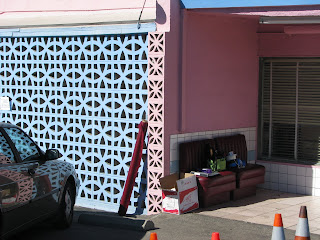 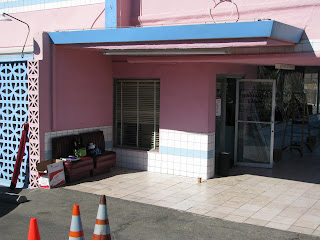 In addition to visiting movie locations, I occasionally collect movie wardrobe and props.   Here are some of the items in my collection.

The largest of my props is the Bluth Banana Stand suit from Arrested Development. 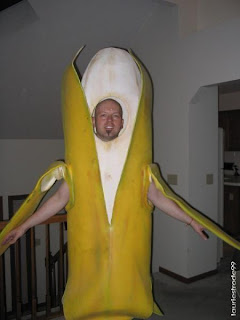 From Freaky Friday, here is the first outfit Jamie Lee Curtis' tries on after the change as well as her glasses and sunglasses used in the movie. 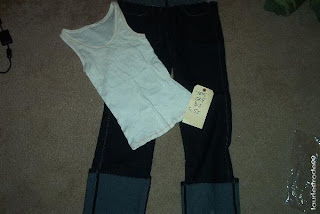 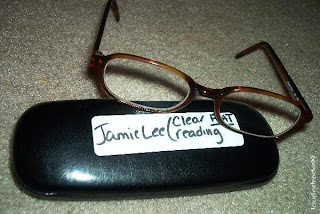 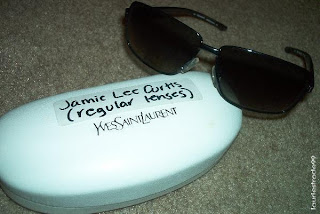 From 8 Mile, here are a few of Mekhi Phifer's outfits... 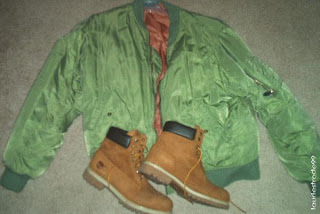 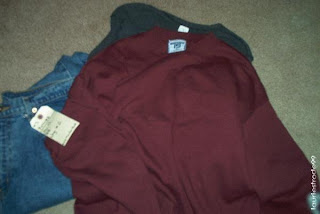 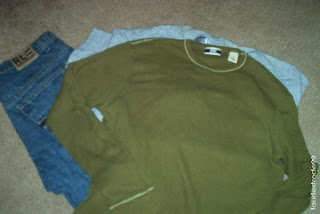 From Final Destination 2, here is Michael Landes' outfit from the final picnic scene. 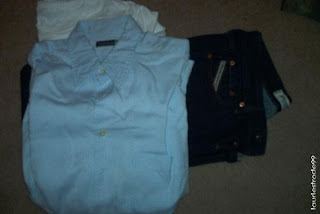 From Halloween H20, some photos from Dr. Loomis' wall used in the opening credit montage... 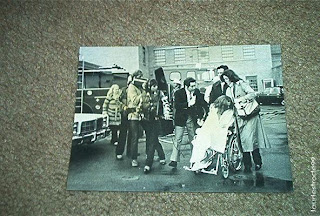 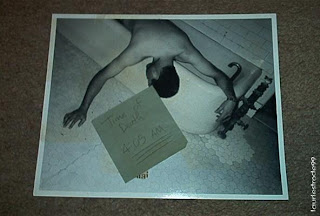 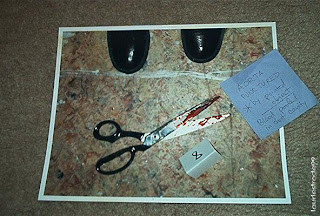 For updated locations from this movie and the entire Halloween series, click on the link below:

By far my favorite prop, the original top-half of the door from A Nightmare On Elm Street. 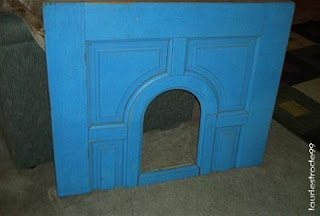 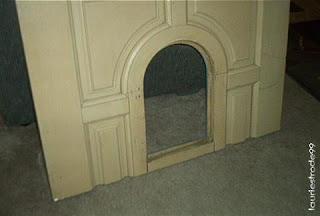 From Monster In Law, Michael Vartan's outfit from the moving-in scene. 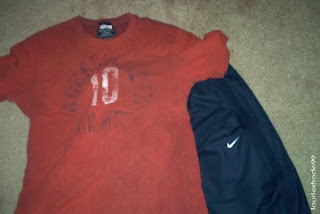 From Terminator 3, John Connor's outfit from an early scene when he is working in a quarry. 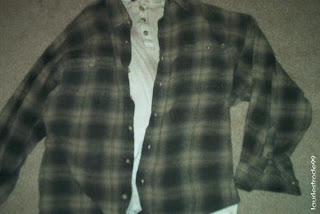 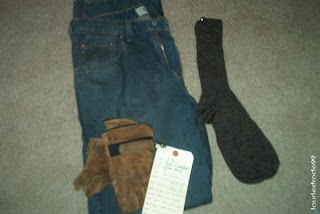 From Rules of Attraction, the first outfit is worn by a frat brother who is it on in the first scene.  The second outfit was worn by both James Vanderbeek and Ian Somerhalder. 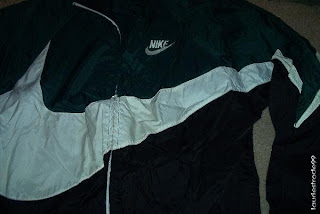 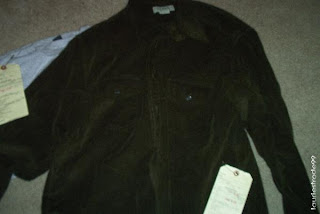 From Exorcist IV: The Beginning, a sword used in the beginning of the film. 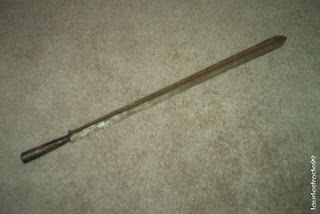 From the Texas Chainsaw Massacre remake, Morgan's outfit and one of the little boy's paintings from the mill.  (I have since sold these props from my collection however.) 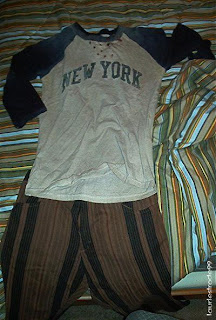 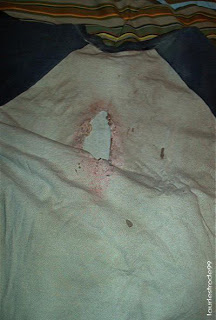 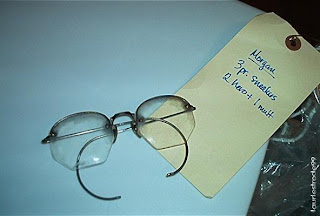 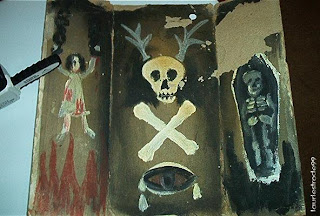