A worthy sequel to the classic (and certainly better than Exorcist II: The Heretic), Exorcist III returned to Georgetown for filming.

The church, which was also used in the original film, is right on the university's campus behind the main building where Ellen Burstyn shot the movie-within-a-movie. 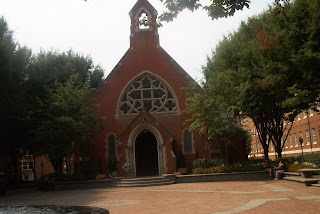 A couple of areas were used inside the main building including this hallway and stairway where George C. Scott visits a priest. 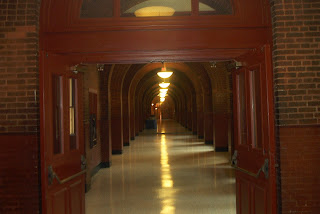 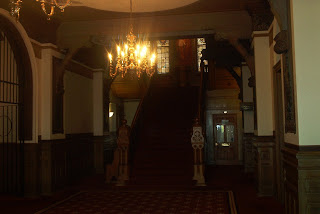 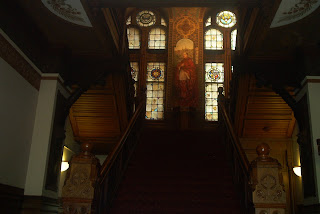 The church and hospital in the film are right up the street from the original Exorcist house and stairs.  In the opening scene, the camera leaves the church, goes down the street passing the hospital and eventually to the stairs.  This is all true location directions and will take you right to the steps.  (In the movie, you can see the house to the right as the camera approaches the steps, but it is not very well lit as they likely didn't want to rebuild the roof or other structure to make it match the original film.) 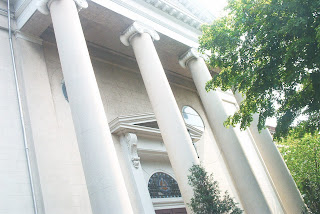 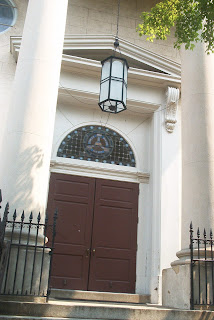 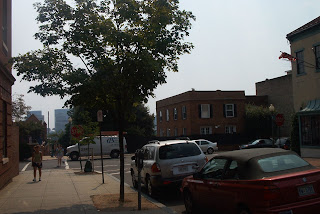