Check out the all new HALLOWEEN page at SET-JETTER.COM 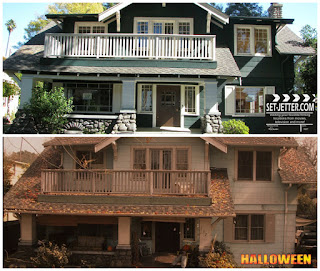 Generally unliked for good reason is Rob Zombie's remake of Halloween.  Nonetheless, here are some location shots.   First up, the Myers house, which may be even more well known as Angela Chase's house from My So Called Life... 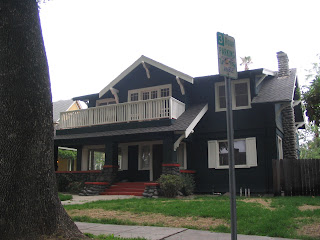 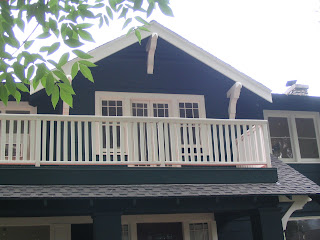 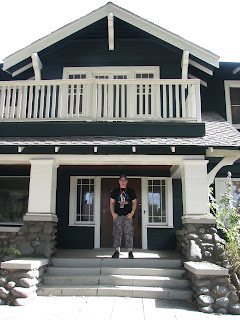 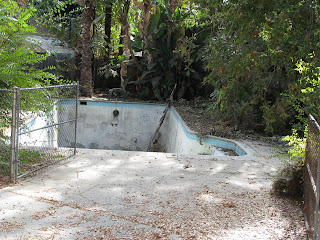 Smiths Grove location was also used in the same campus of Halloween 2 for Haddonfield Memorial Hospital.  This location can be seen in numerous films such as Stepbrothers and Accepted. 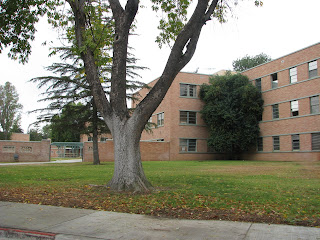 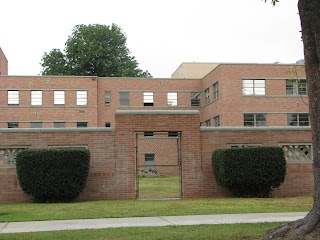 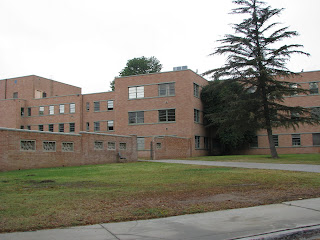 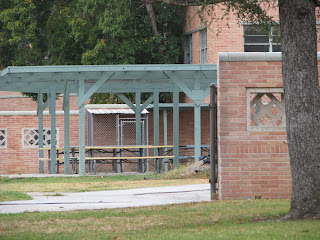 The Strode house is actually on one of the streets used in the original 1978 film.  The house (and adjacent corner) was also used in Sky High. 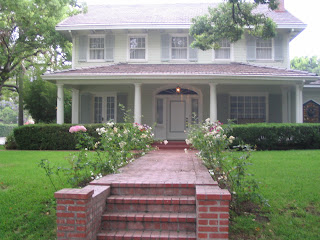 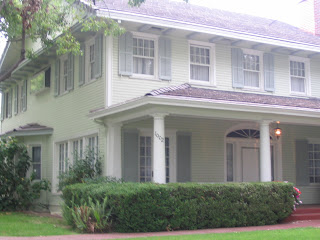 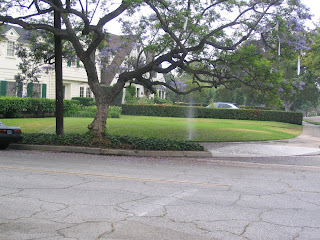 The two school exteriors are literally back to back from each other in South Pasadena and right across the street from the original Strode House. 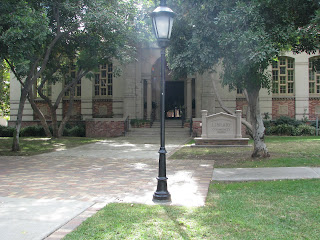 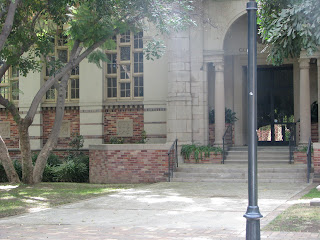 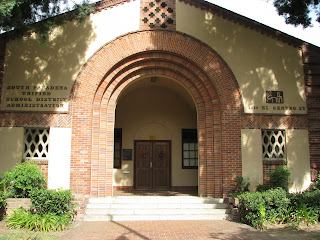 The Wallace and Strode houses are also in Pasadena, and of course just across the street from each other. 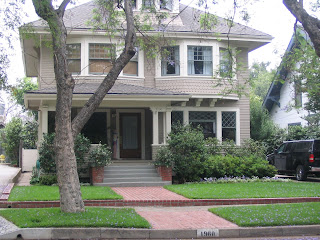 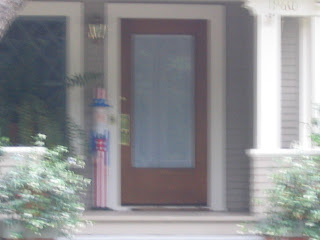 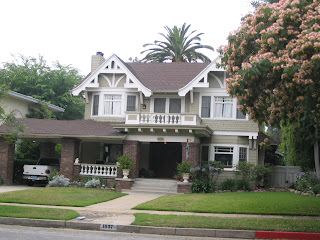 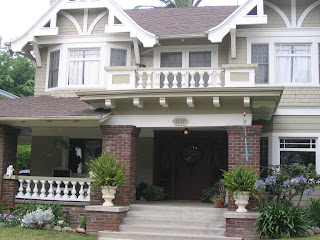 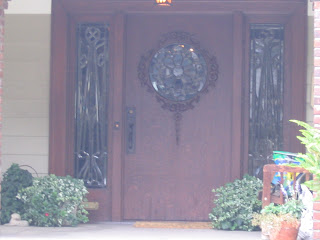