I never got into the Angel series as much as I did Buffy the Vampire Slayer, but I'd say its still better than most shows out there.


Angel's hotel is an actual apartment in Los Angeles.  Although only used for exteriors, it did seem that they replicate some of the actual courtyard on the set (that's my sister there!). 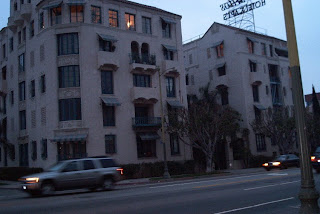 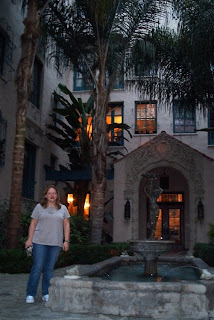 The original Wolfram & Hart building is the actual Sony Pictures business offices and right across the street from the Sony studio lot.  This building is used in many productions but is probably most recognizable from The Running Man. 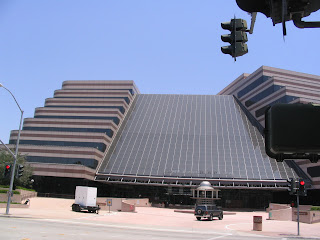 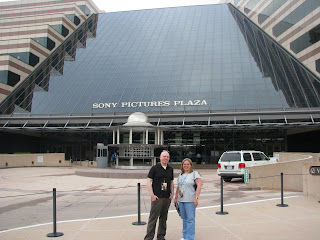 And here's a quick shot from Universal Studios, where Angel shot many of their flash back scenes for the series. 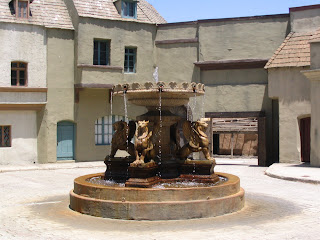 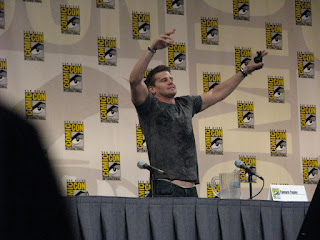 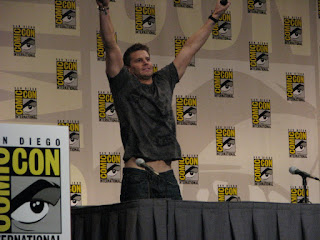 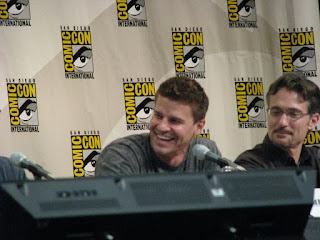