Check out the all new HALLOWEEN II page at SET-JETTER.COM 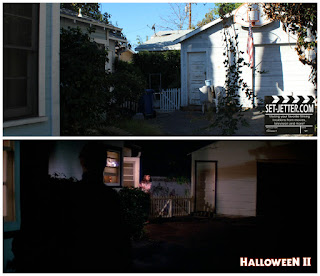 Halloween 2 was also shot mostly in Pasadena and used many of the same locations.

The street Laurie walks to school from in the first film is used in the sequel where Ben Tramer meets his untimely fate.. 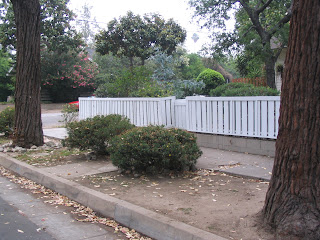 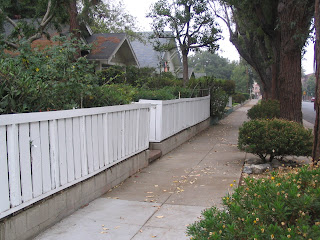 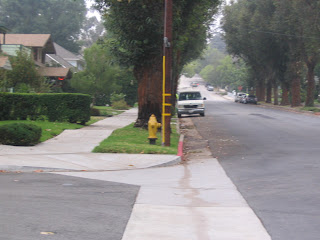 Here is the alley behind Mrs. Elrod's house which faces this same street... 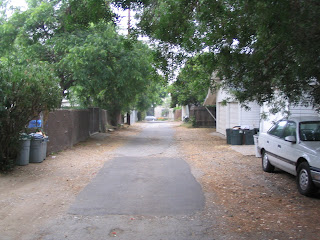 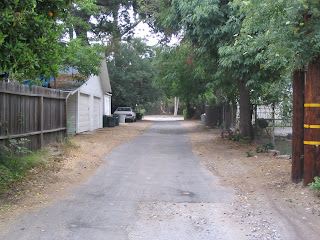 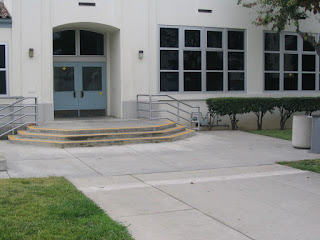 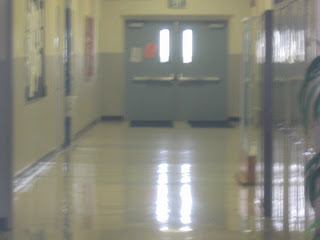 Michael makes his way to the hospital through a small shopping center in Haddonfield.  This area is in Sierra Madre and was used as a location for the original Invasion of the Body Snatchers and Halloween 3. 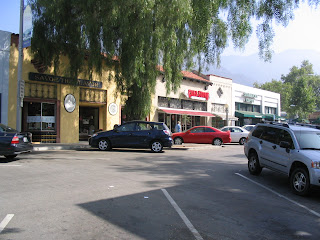 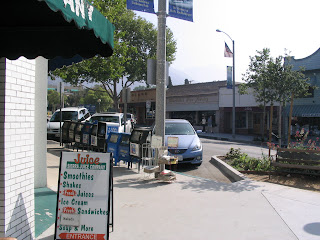 During the 2008 convention, Dick Warlock and his son recreated the scene with Michael Myers and the "kid with the boombox"... 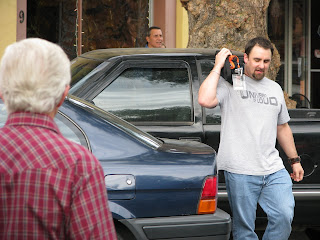 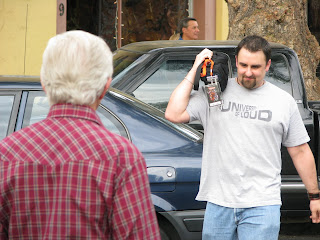 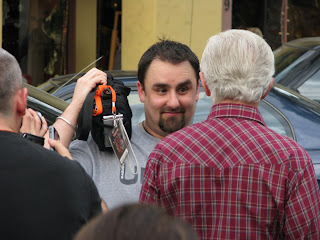 Just up the street is the bar used in Halloween 3.... 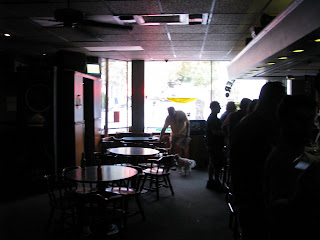 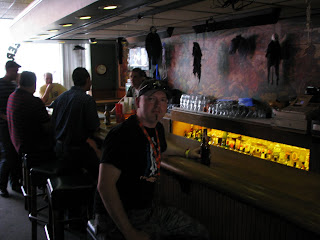