If you know me, then you know I have two great loves... movie/tv locations and Madonna.   Every once a while, I combine them both. 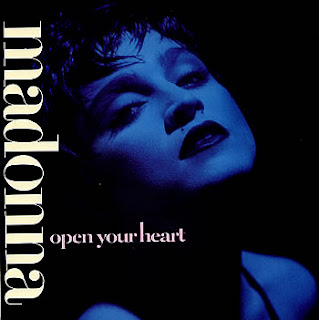 The video for Open Your Heart features a theatre facade built up on a small hill.  Surprisingly, the hill is still there and nothing has been built on it. 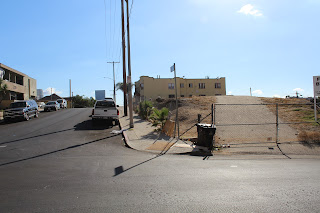 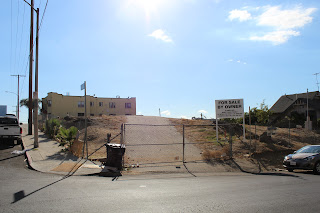 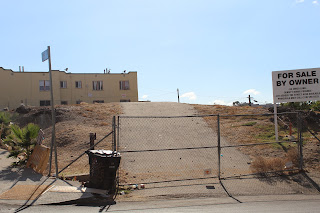 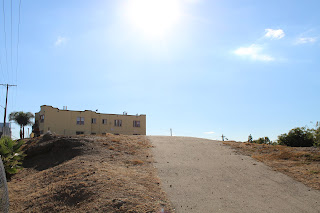 Update February 2015: I came by in the evening to take some night shots: 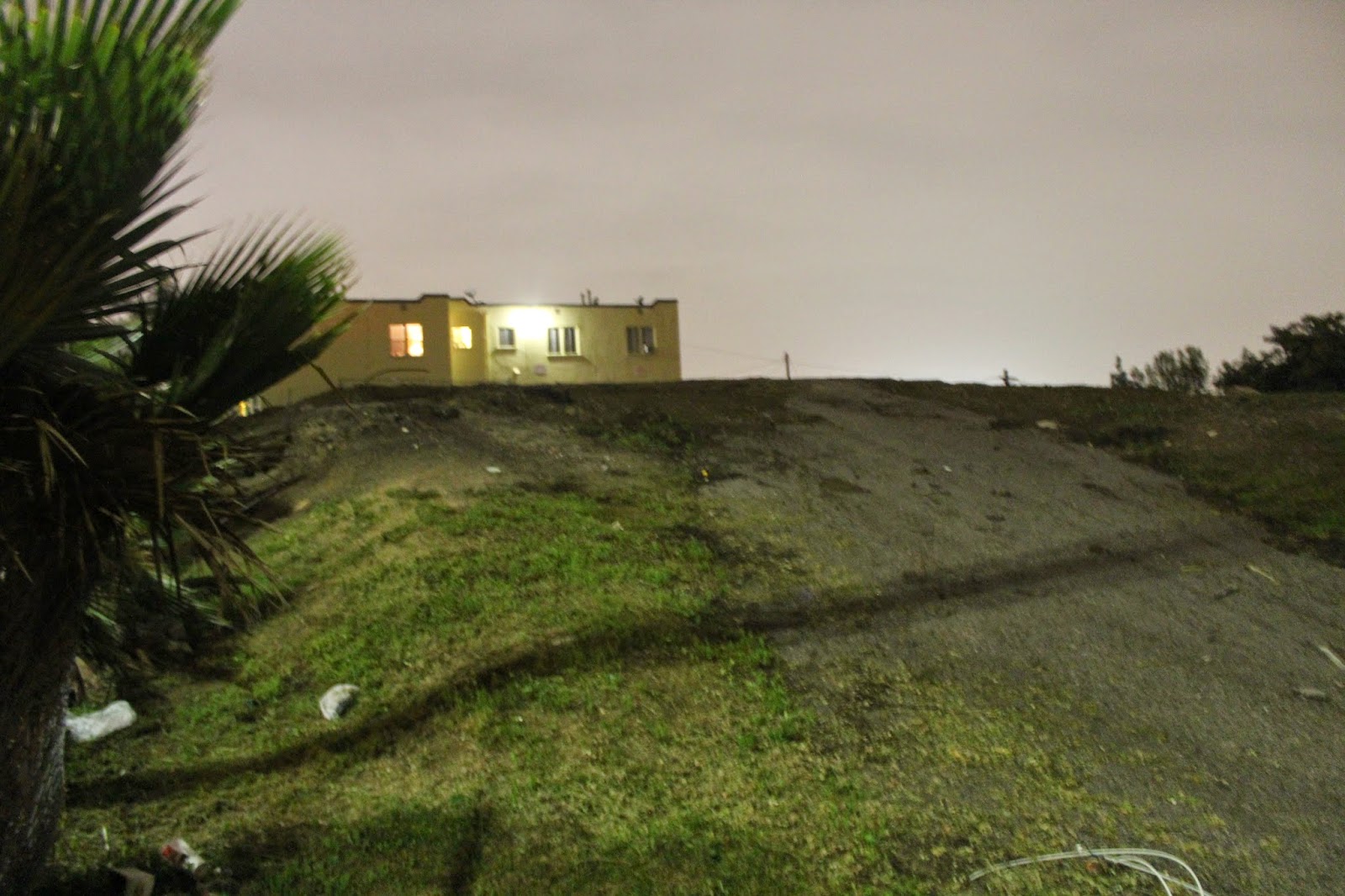 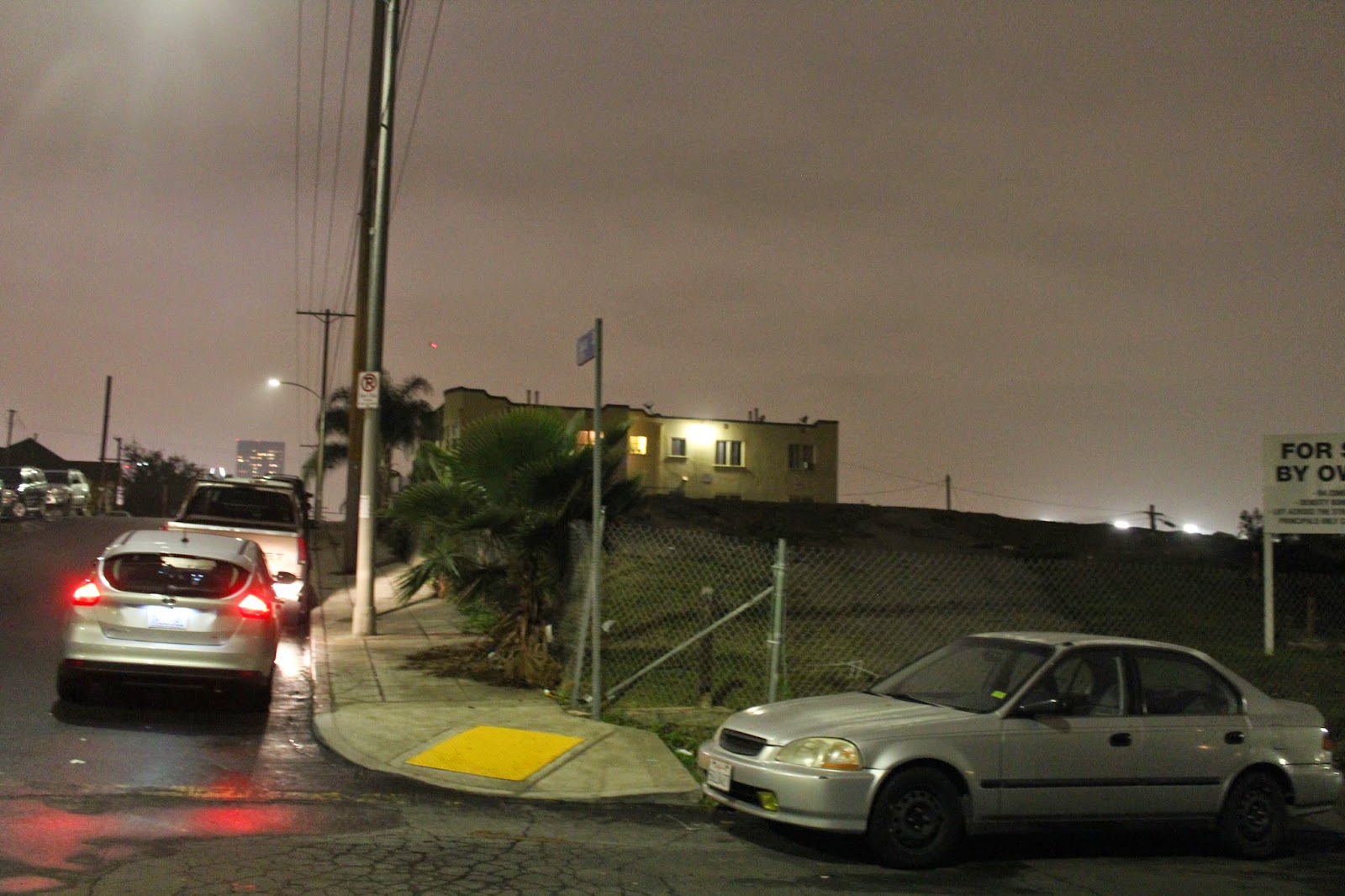 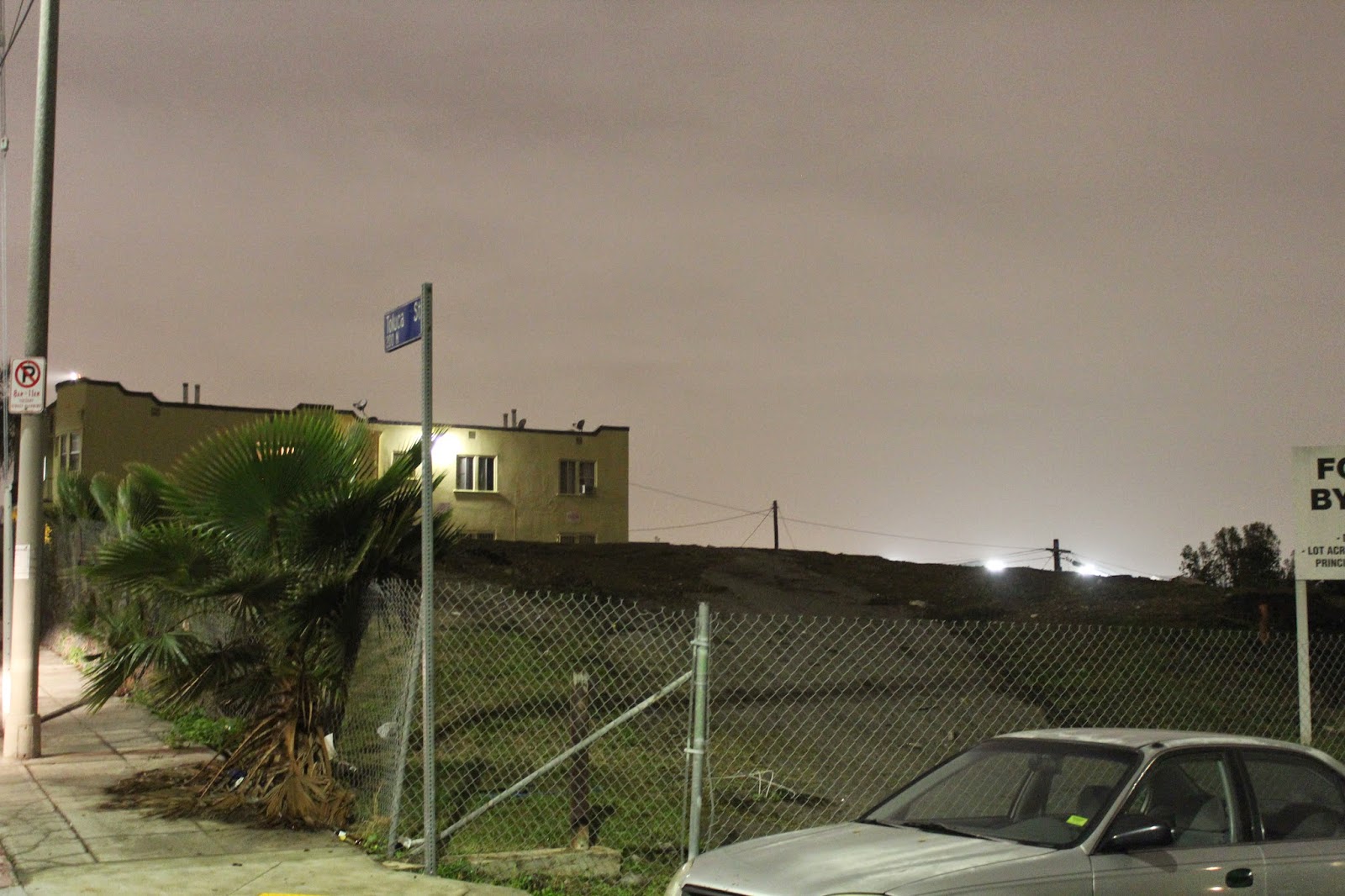 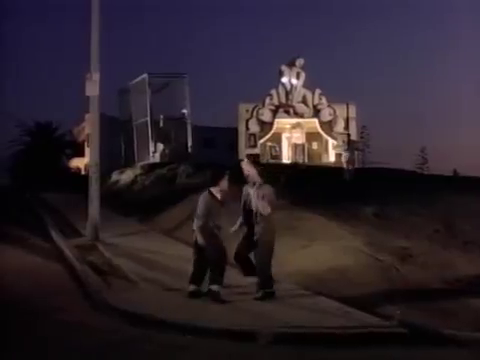 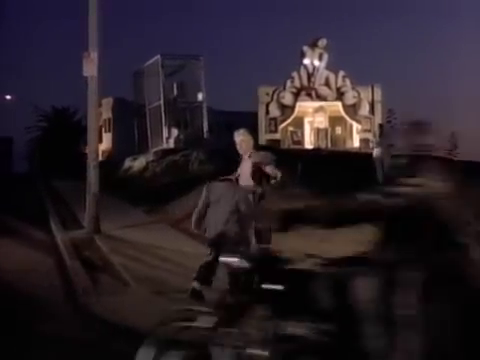 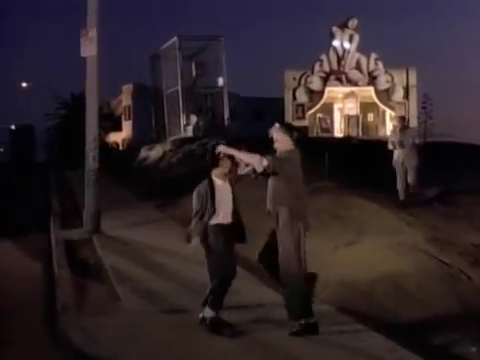 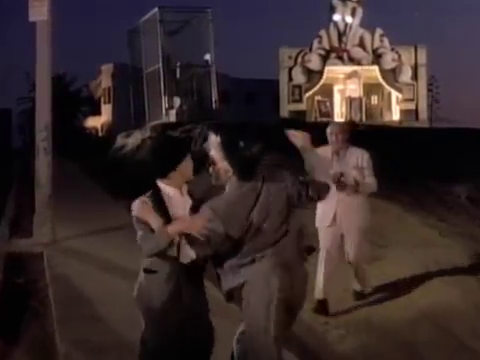 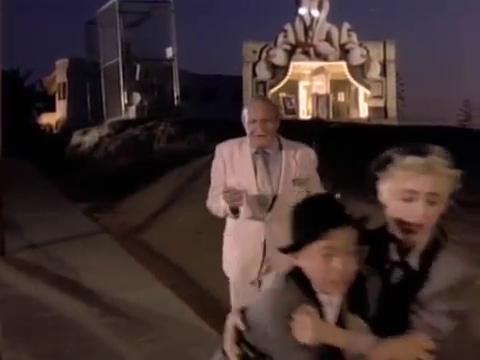 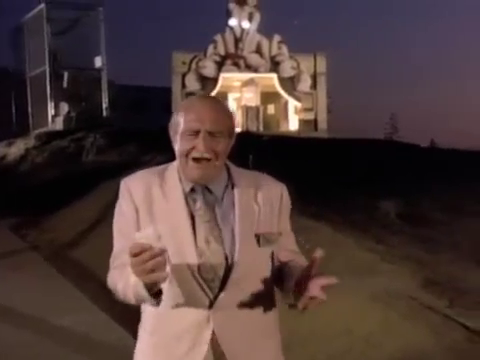 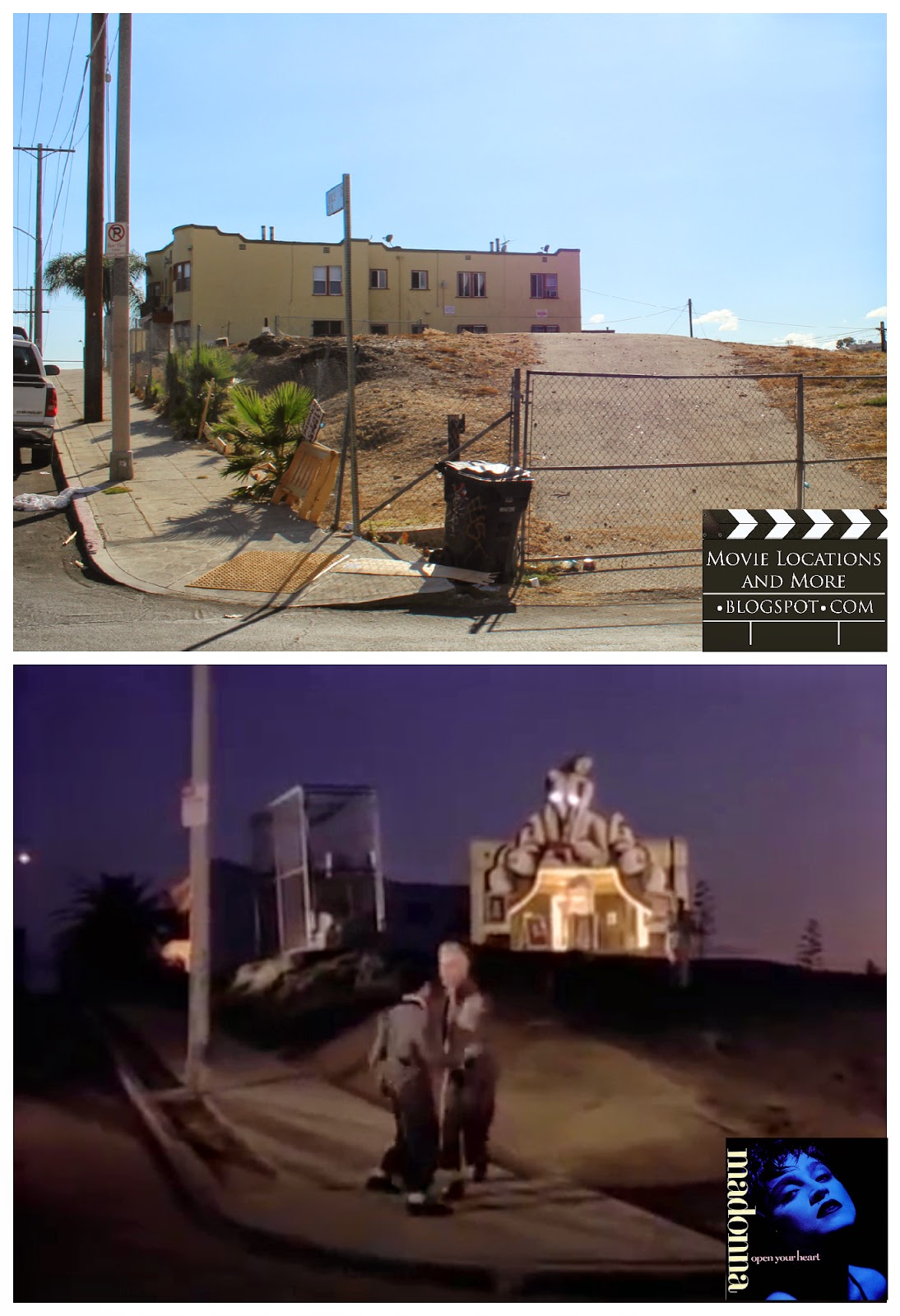 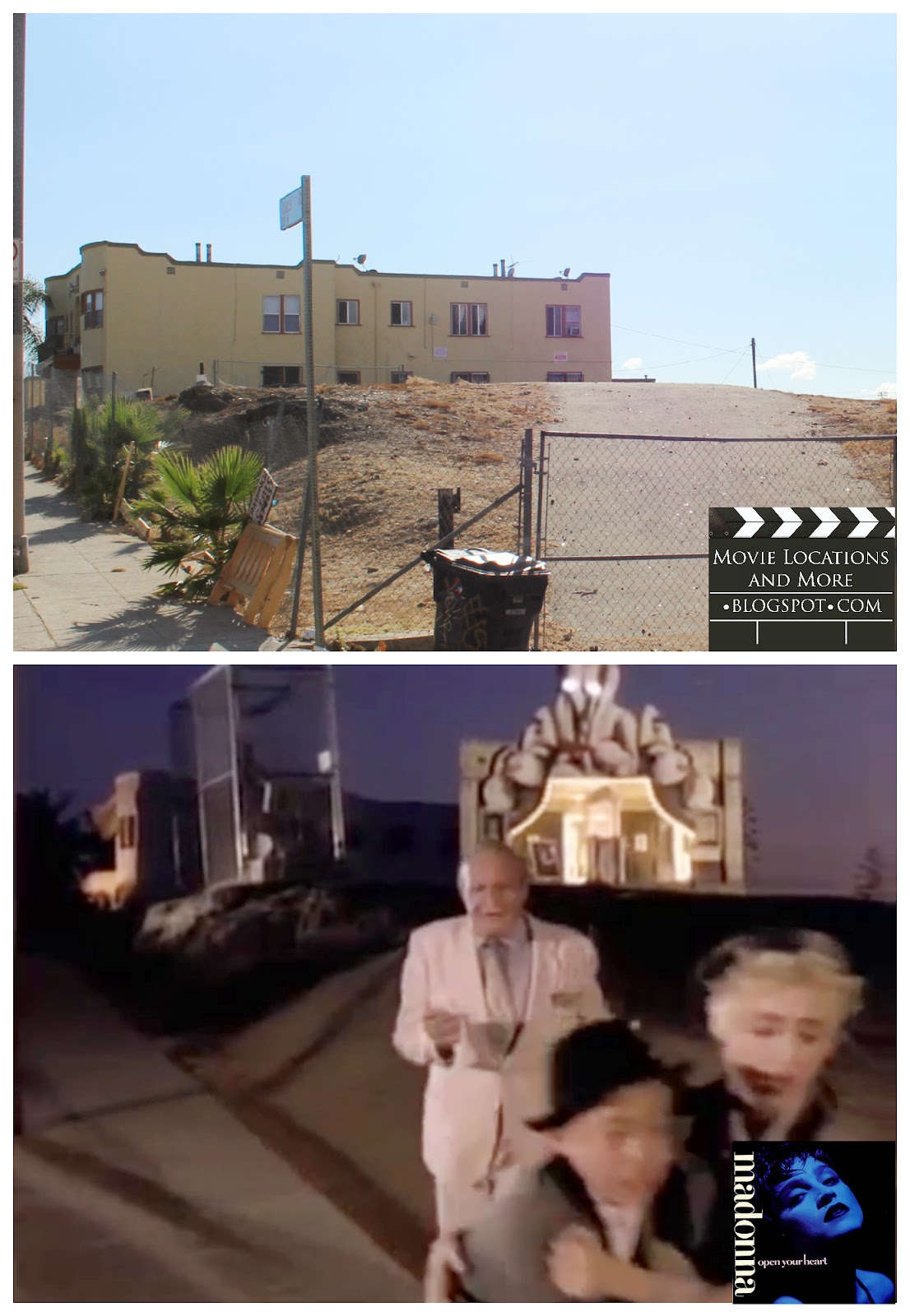 In the end of the video, Madonna and the boy go skipping off up the street. 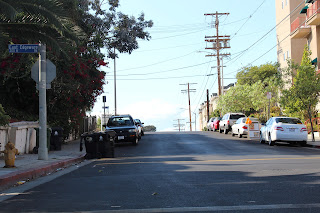 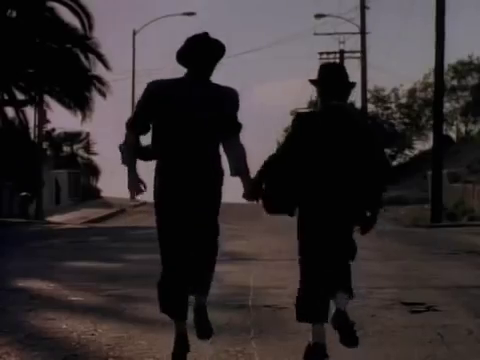 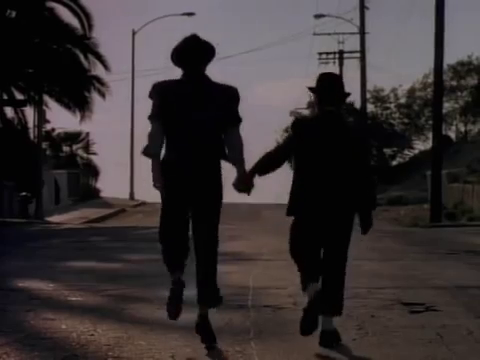 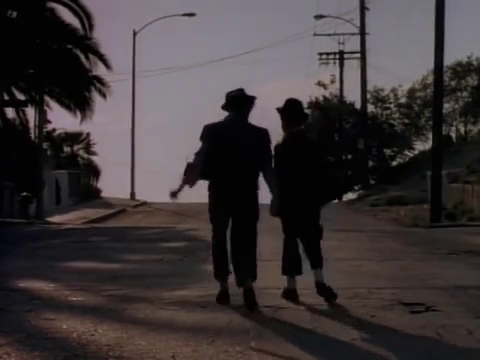 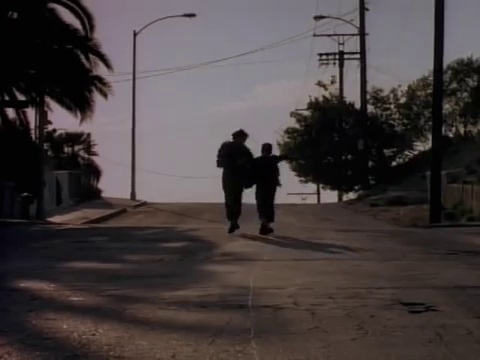 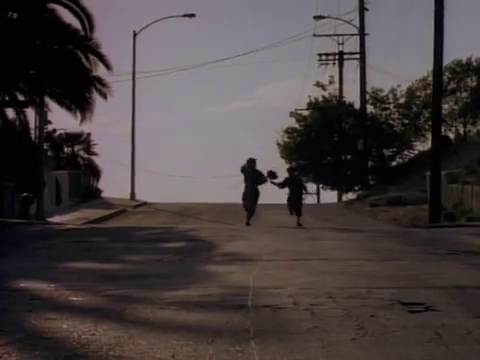 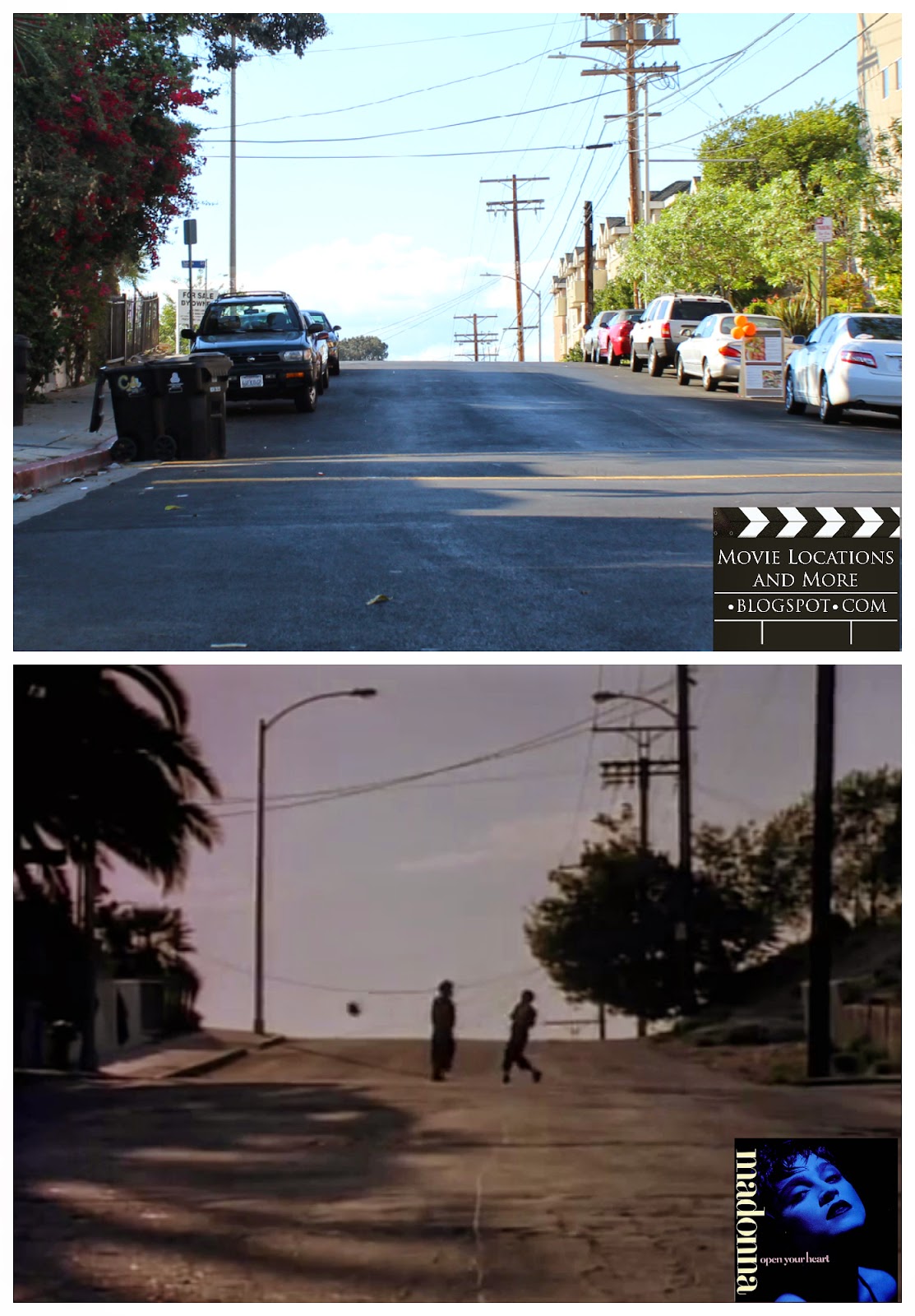